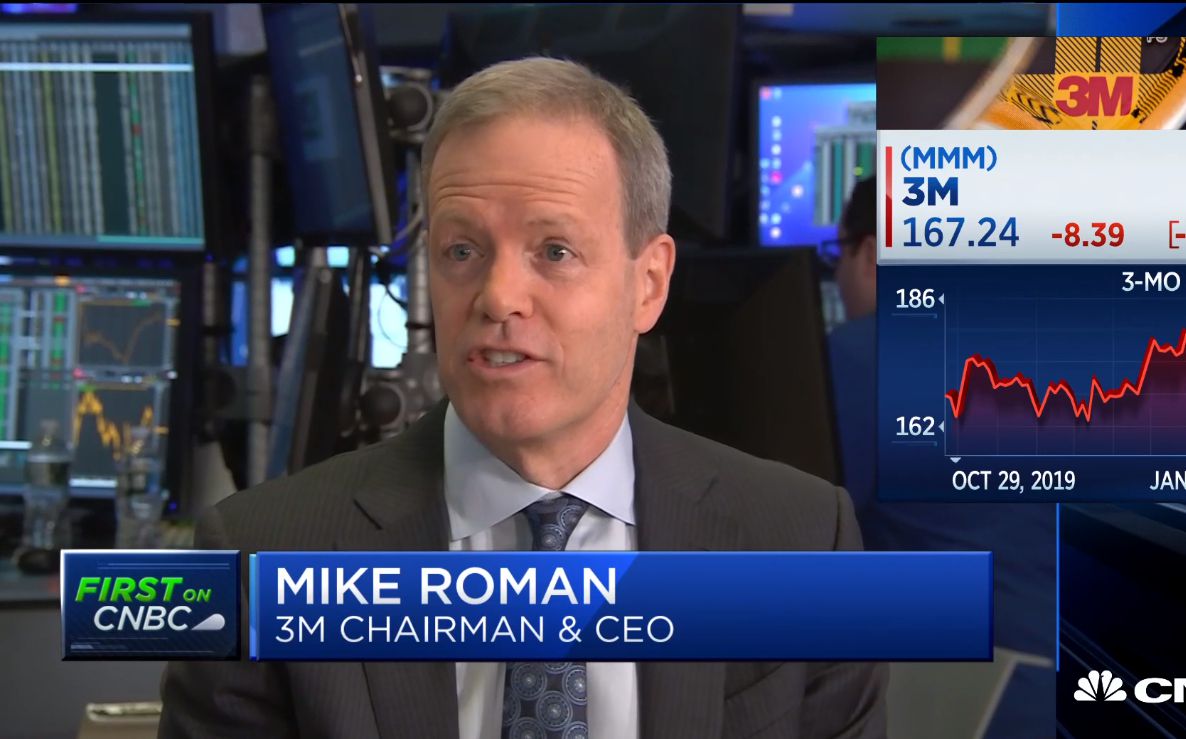 Mike Roman CEO of industrial giant 3M, said Tuesday on CNBC’s “Squawk on the Street”, that the company is raising production of its respiratory protection products, such as masks, to meet demand caused by the outbreak of coronavirus.

“We are ramping to full production. We’re going 24/7,” Roman said. He added that the company is increasing production at its plants in China and other Asian countries, as well as in Europe in the United States.

Only authorized members can read comments